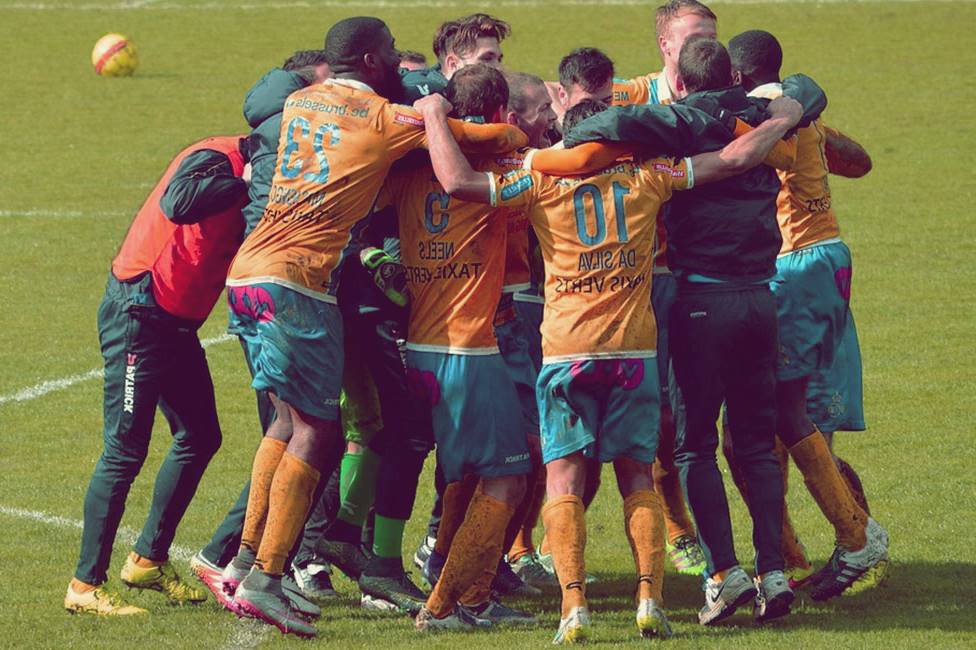 Support us! Promote us! 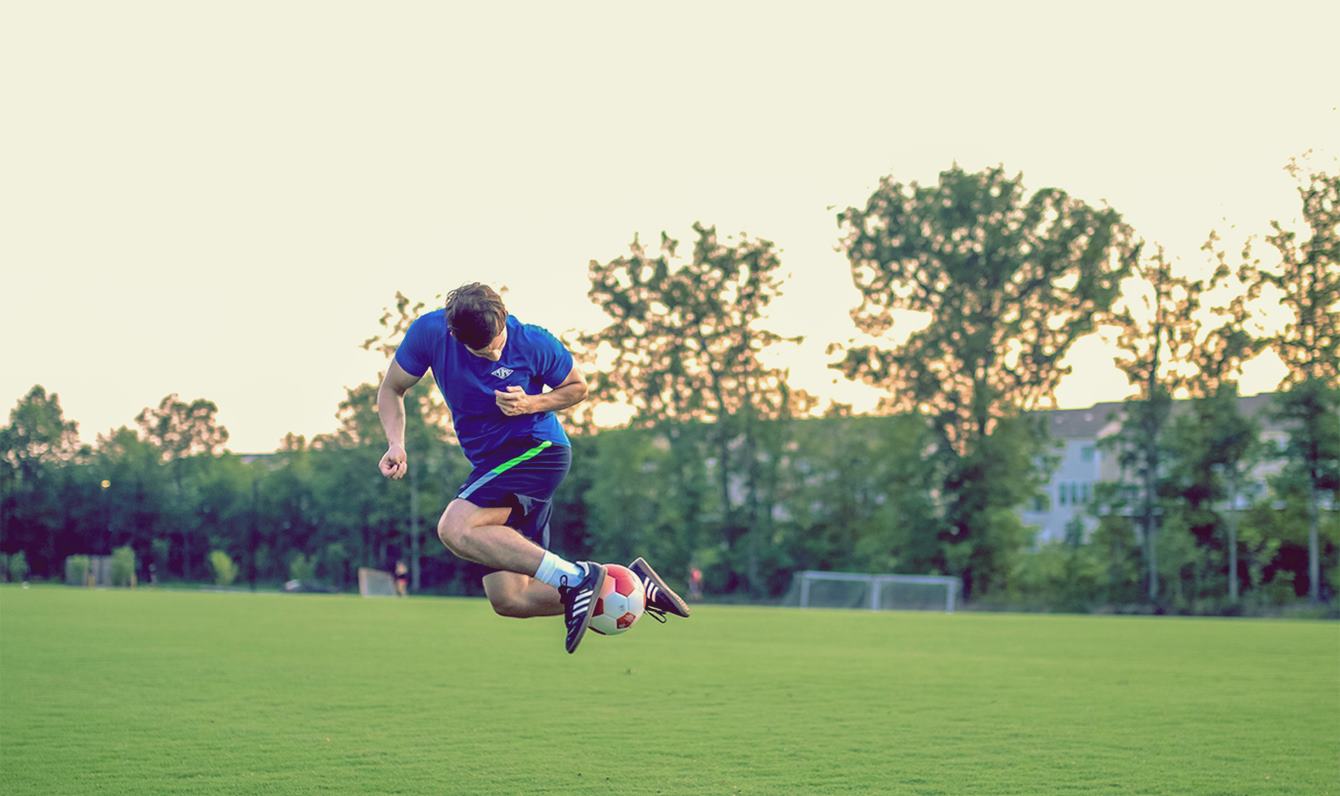 Football was introduced to the continent in the mid-19th century by the Europeans, during the colonization period. During that period, there were no established rules for the game. In fact, there were various forms of playing the game, including some elements of rugby.

The first football game on record was played in 1862 in South Africa pitying the soldiers and civil servants. As a result of football’s rapid development in South Africa, the first officially recognized football association was the Pietermaritzburg County Football Association, which was established in the 1880s.

CAN or the CAF Africa Cup of Nations (AFCON) aka Coupe d’Afrique des Nations is the main international men’s football event in Africa similar to its European equivalent the UEFA EURO. The competition is sanctioned by the Confederation of African Football (CAF). It held its maiden tournament in 1957, with only three participating nations; Egypt, Ethiopia, and Sudan. Since then, the tournament has grown immensely thus the introduction of qualification match-ups.

In July 2017, discussions were held and two resolutions were proposed and adopted. The first resolution was to switch the competition from January to the Northern Hemisphere Summer and the second resolution was to add 8 more teams from the previous 16 to the current 24 (effective from the next AFCON, 2019).

The tournament has been held every two years since 1968 and switched to odd-numbered years in 2013 to prevent a clash with the FIFA World Cup tournament calendar.

The Confederation of African Football aka CAF was established on 8 February 1957 by Sudan and three other founding member associations; Egypt, Ethiopia, and South Africa. CAF was tasked with representing the interests of the national football associations of African countries, organize and manage competitions at both national, regional, and continental levels, determine the prize money, and award media rights for those competitions. CAF headquarters was situated in Khartoum, Sudan for some time before it was later moved to Cairo, Egypt. Currently, CAF has 54 full members and 2 associate members associations. 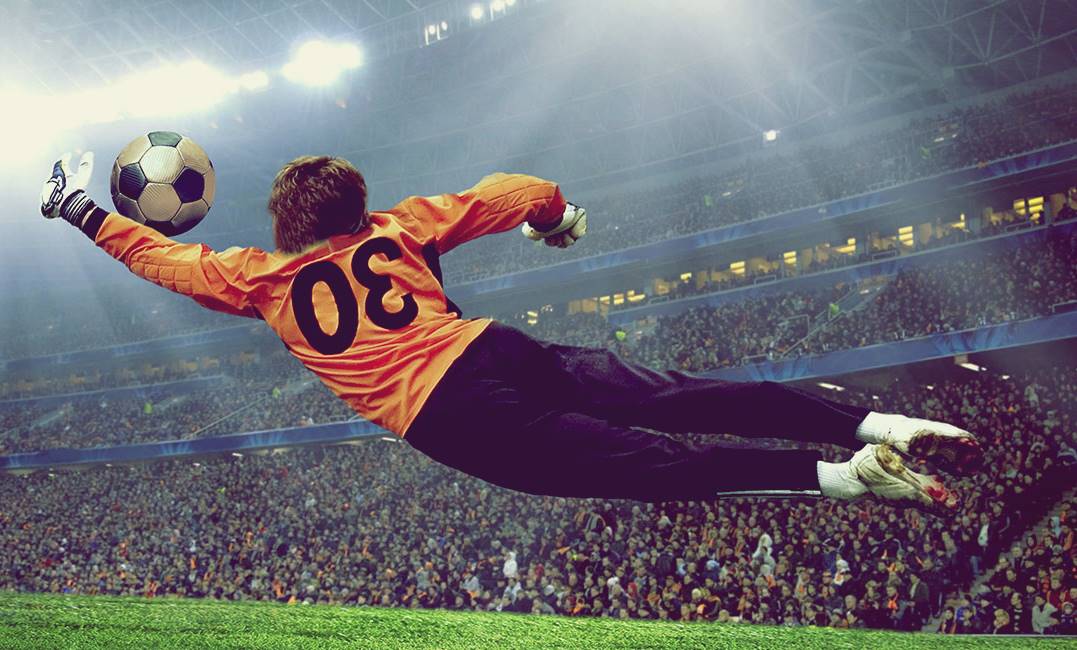 Iconic Players & The Role of Academies

Africa has produced some of the best footballing talents that the world has marveled at, from Samuel Eto’o, JJ Okocha, Nwankwo Kanu, Didier Drogba, Sadio Mane, Mohamed Salah, Riyad Mahrez, Asamoah Gyan, The Ayew Brothers, among others. This host of footballing talent is a testament to the work being done by dozens of football academies cutting across the continent from Algeria and Egypt in the North to Ghana, Senegal, Cameroon, and Nigeria in the West, to several other countries across South Africa & East Africa.

Among the glittering stars of Ghana football is one Thomas Partey a midfield sensation who started his footballing journey from the inner cities of Ghana and made it to the top of club football in Europe first with Madrid-based Atletico then London based Arsenal FC. His story is that of determination and resilience and serves to inspire the younger generation of footballing talent in Africa as to what is truly possible.

Giving Back: Five African Footballers Making an Impact in Their Home Countries

There is no doubt that football is a lucrative career. Millions of footballers on the African continent have one goal and one goal only, to make it big on the BIG EUROPEAN leagues (English Premier League, Seria A, Bundesliga, La Liga, and Ligue 1). While a majority of them fail to make it to the BIG LEAGUES, they still end up in some European leagues with decent financial rewards that can make a difference in their home countries. While some choose to spend their millions on flashy lifestyles, others opt to take a different path by giving back to their communities back in their home countries. From building football academies, hospitals, schools, etc. A number of African players are transforming their home countries one project at a time.

With the rise of popularity in football and the undying love of the sport in Africa, several betting firms have established their services in multiple African countries with mixed results. On the one end, a few people have won BIG MONEY jackpots that have ended up positively impacting both themselves and their families. While on the other end, millions of people have lost BIG FORTUNES that have ended up condemning both themselves and their families to a life of poverty.

This has led to several countries implementing a raft of legislation that aims at regulating the sector and bringing in some sanity. Consequently, this has resulted in some of the top players closing shop in some of these countries with the high-profile casualty being SportPesa in Kenya.

One major challenge some African players have faced is the “nationality dilemma.” Players with mixed heritage have been left with a potential career-defining decision as to whether they’ll represent their countries of birth (mostly European countries) or their countries of origin (mostly African countries). This dilemma has been compounded by the possibility of some players potentially representing up to four different nations based on where their parents came from or where they were born. The decision is made even harder when the eligible countries have very diverse and sometimes incomparable infrastructure development, onfield track-record, and long-term financial returns.

Generally, African football is on the uptrend. There are certainly some changes and reforms that need to be addressed such as the widespread belief in black magic and voodoo, violence especially towards officials, corruption in local associations and federations, interference by government, etc. The domestic leagues need to be strengthened, while also encouraging players with mixed heritage to play for their countries of origin. This can only be done by adopting widespread reforms and progressive policies across the board.